Over Niels
Some people describe Luddite Shiraz as Niels Verburg contained in a glass; Niels is six foot four and his smile is the embodiment of a warm embrace.

As a young winemaker traveling the world, Niels confirmed his love for Shiraz when working a harvest in Australia, but it was a winery in Chile that inspired his wine-making method. “It was as if I’d gone back 20 years; it was ramshackle and chaotic, but they had great fruit and passion and I’d never seen that quality of wine”, he explains.

“The nitty gritty of good winemaking is to have good grapes, good yeast and good barrels,” says Niels. “Being hi-tech and cutting edge isn’t important to me. When you go into a winery and see the centrifuges and reverse osmosis, it’s like going into the kitchen of a top restaurant and seeing a microwave, you think “Hey, that’s not right!”’

Luddite Shiraz 2000 was the Luddite’s first vintage. “There’s been an improvement every year,” says Niels. “The ultimate goal would be a perfect wine, but of course that doesn’t exist.”

Over het oogstjaar en de wijn
The 2016 vintage was the second year of below average rain fall in Bot River.  Due to the dryness and heat, the grapes ripened very quickly and we picked the second week in February with big juicy flavours.  As in 2015, we picked both our old block and young block together.  Half was fermented in a stainless steel tank and the other half in small, open bin fermenters.  A combination of punch downs and pump-overs were used during the fermentation.  We added about 10% stalks to the open bin fermenters to give us a little more freshness and complexity.

Tasting Note
Appearance:  Dark plummy in colour with bright edges.
Nose:  Spice, juicy fruit, cinnamon, plummy and a hint of toastiness.
Palate:  Bold juicy fruit on entry with a touch of cinnamon. Mid-pallet is broad, rich and dominated by dark fruit. This is all balanced with dry, firm tannins on the finish 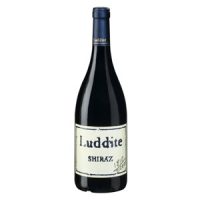 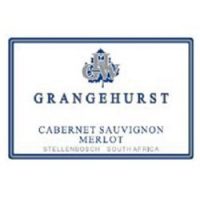 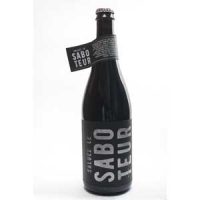 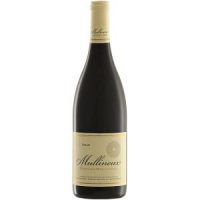 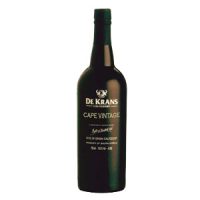 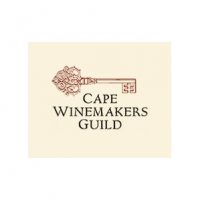 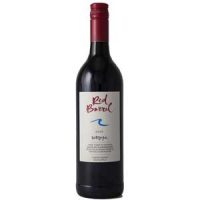 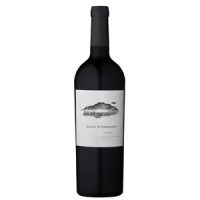 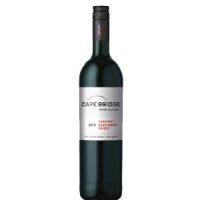