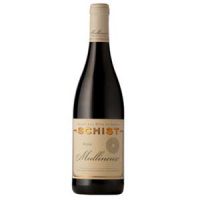 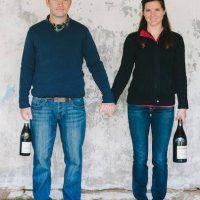 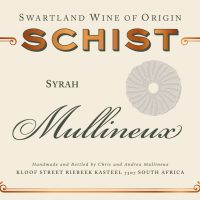 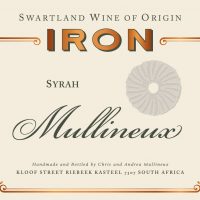 Vineyard Details:
Grapes for our 2015 SCHIST Syrah were from a single parcel of sustainably farmed 19 years old vines planted in the stony Shale and Schist soils of our farm, Roundstone, on the
Kasteelberg. This parcel of Syrah gives the best expression of the Kasteelberg’s terroir –density and structure.

Winemaking:
Grapes were first chilled in our cold room then the whole bunches were put into open-top 500L French oak barrels and foot stomped to release some juice. Minimal SO2 was added
and, as with all our wines, no further additions were made. After about 4 days, fermentation began with indigenous yeasts and lasted about 10 days. A further four weeks
of skin contact was given after which the wine was drained and pressed to barrel for malolactic fermentation and maturation. We pigeaged once a day before, during and after
fermentation. In Spring the wine was racked and after a total of 21 months in barrel was bottled unfiltered and unfined. 10 months of aging in bottle was then given before release.

Tasting Note:
This is the most structured Syrah in our Single Terroir range. The 2015 combines the perfume and structure of the 2012 and the elegance of the 2013. On the nose there are
notes of black pepper, black fruit and spices. The palate is full-bodied with a meaty, savoury character, fine grained tannins giving structure and a balancing natural acidity.
The finish is fresh, long and supple. Aging potential 10 – 15 years. Decanting recommended.

Schist Syrah now comes entirely from Chris and Andrea Mullineux’s home farm, using fruit that they used to buy when they were at Tulbagh Mountain Vineyards. For me, it’s the most floral and focused of their three soil-based reds, with violet, blackberry and liquorice notes, some pepper spice and a fine finish. 2019-28.’ – Tim Atkin SA 2017 Report, 95/100 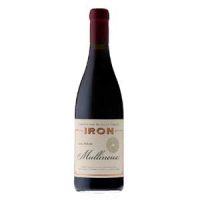 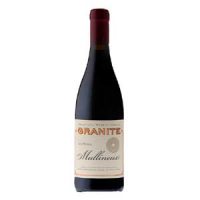 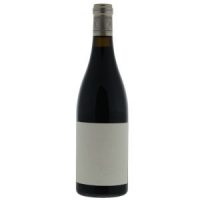 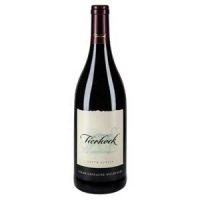